For more than 50 years, the name of Pertemps has been synonymous with permanent and temporary recruitment. Starting off life as an independent family run business in 1961, Pertemps has grown to become one of the largest providers of staffing solutions in the UK, owned and controlled by its own employees.

The man who oversaw the rise of Pertemps, Tim Watts, can still be found working tirelessly in his Meriden office every day of the working week, now in his role as Lifetime President. The legacy of his mother lives on in the family values that still underpin the company’s culture. The Connie Watts Award is presented annually to the employee who lives and breathes Pertemps more than any other. 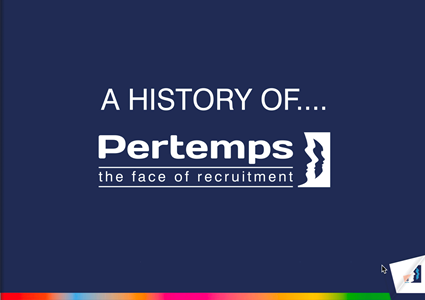